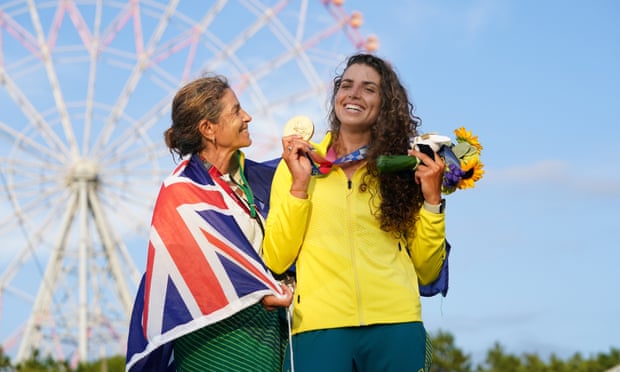 It was welcome news to all this week with the ending of restrictions on Tuesday. Travel restrictions were lifted and as expected the phones starting ringing with accommodation enquiries almost simultaneously.

Gyms have reopened, community sport has resumed and life again has some semblance of normality.

Much of Australia had its collective fingers crossed watching Jessica Fox compete in the women’s kayak slalom event earlier this week.

In London she won silver, in Rio it was bronze, even last week it was bronze again. Having fallen just short so many times, the 27 year old won the first women’s canoe slalom gold yesterday

A great example of persistence, determination and the Aussie spirit. Go Jess. 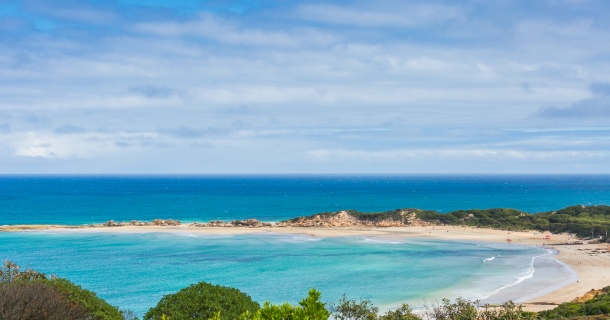 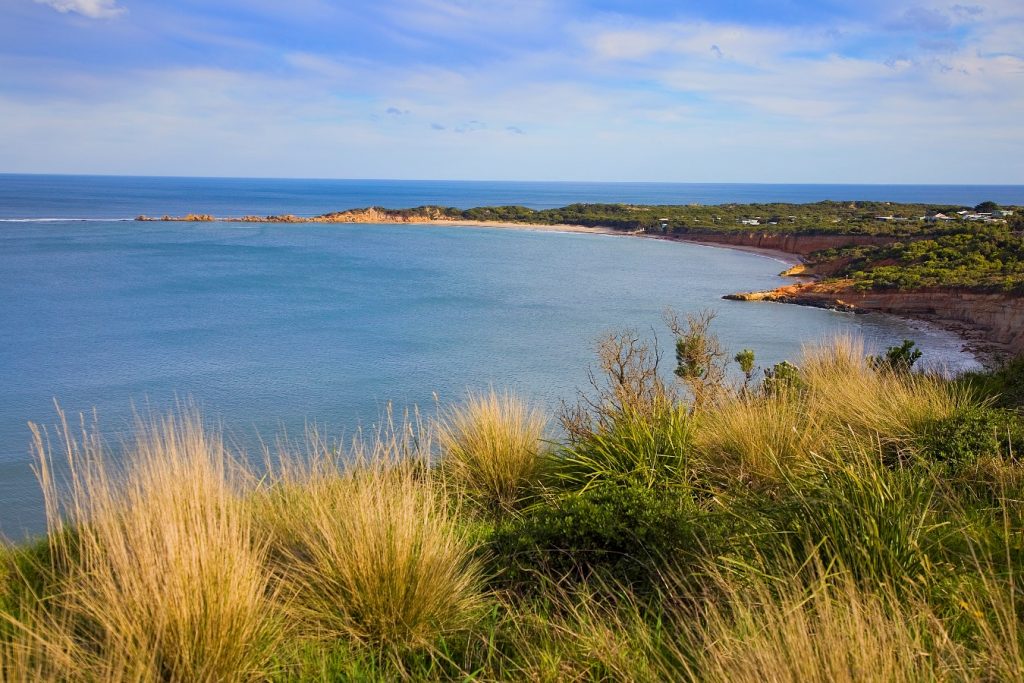