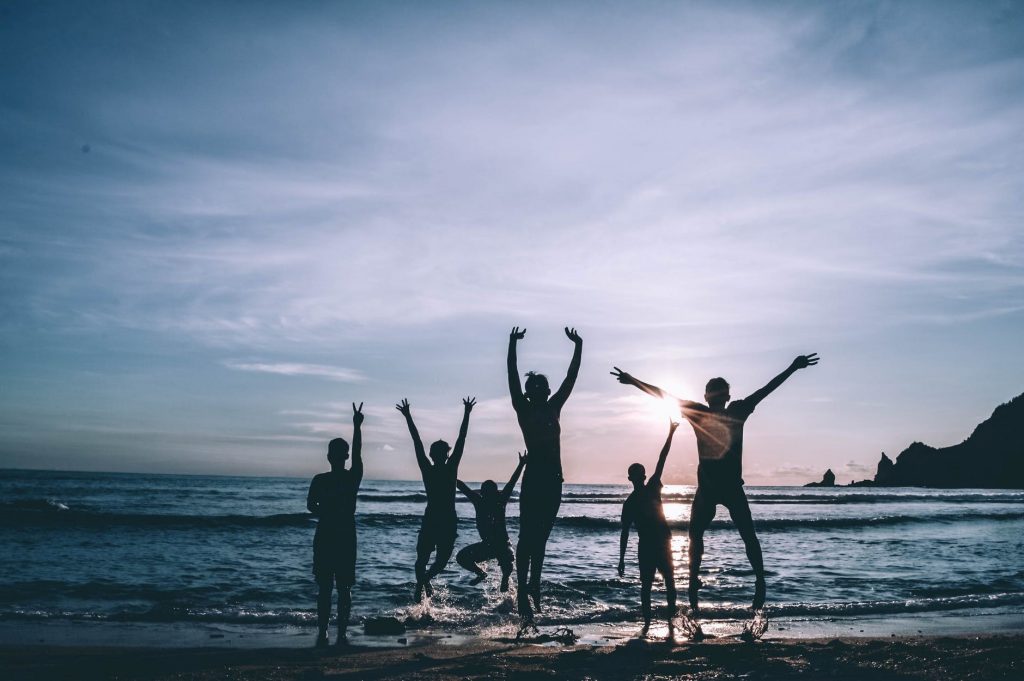 Covid continues to play havoc with  life as we know it and it is no different here along the Great Ocean Road.

Whilst we can generally go about life as normal, many businesses are being impacted with closures due to infections or lack of staff. All this and at the busiest time of year. For many businesses the January takings represent a huge proportion of the annual takings.

Many events that traditionally raise money which is then pumped back into the towns are also being cancelled which will likely have ongoing impact in the area.

The Lorne Pier to Pub swim event was moved to a virtual event and it was announced this week that the Aireys Inlet Open Mic music festival is being postponed. Also, the Rip Curl GromSearch surfing event has been cancelled after being postponed from late last year.

Finally, Lorne legend Don Stewart was farewelled on Wednesday with a private burial and a service at the Lorne Country Club attended to by hundreds of people. It was a fitting and a humble tribute to a man who has left a lasting legacy on Lorne. Those in attendance were amused with many stories of Dons life in the area. One thing which staggered me was that the Stewart family first came to Lorne in the 1880’s. A history spanning three centuries in an area like this is simply amazing. Vale Don Stewart. 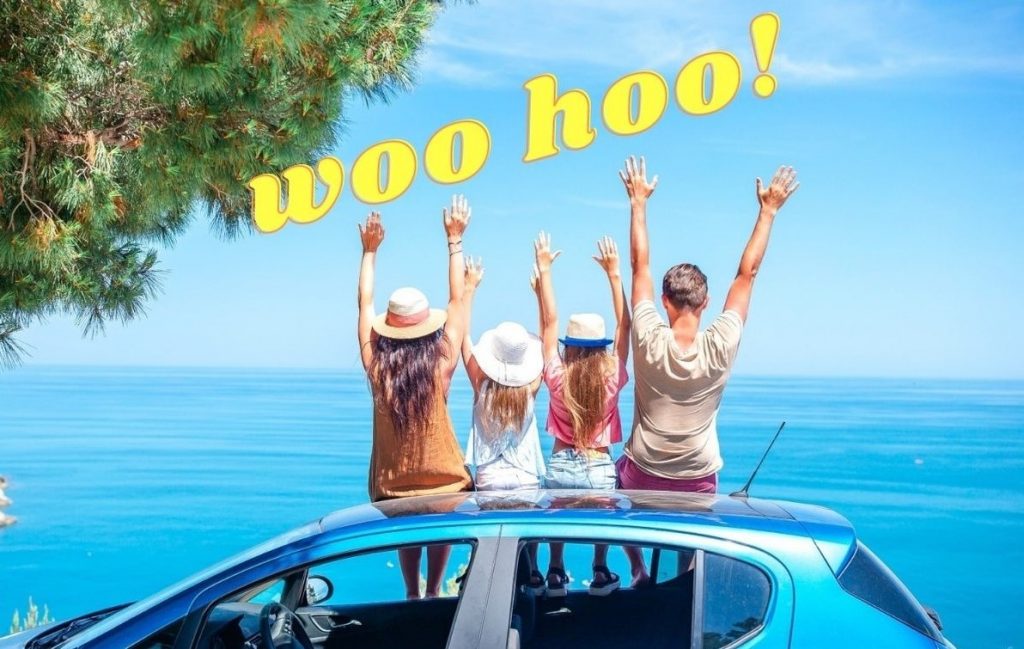 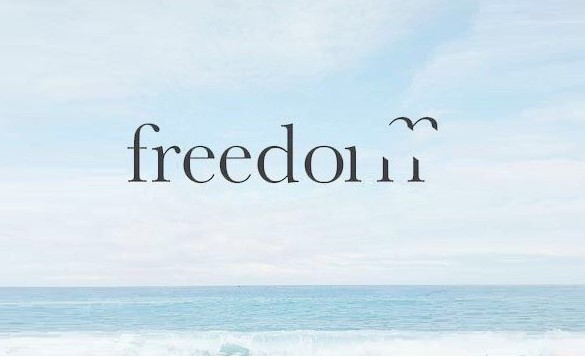