The Premier’s announcement this week that real estate inspections by appointment will resume in Melbourne would have been welcome news to our fellow Melbourne agents.

While buyers may be able to organize building and pest inspections without visiting the property, the enormous outlay doesn’t appear to be deterring buyers who haven’t already been in the property themselves. We are seeing this on the coast as well with the last five houses I have sold being purchased without the buyer inspecting! Who would have thought that twelve months ago? It also requires a different skill set from the agent to successfully show a property via these mediums and also places a greater trust in the agent.

Some sellers seem to be holding off putting their properties on the market until this round of lockdowns ends however given that there are less than a handful of houses for sale in our entire area being publicly advertised, perhaps it is better to go to market now?

As I have said endlessly in this blog, it is always better to sell in isolation rather than in competition. 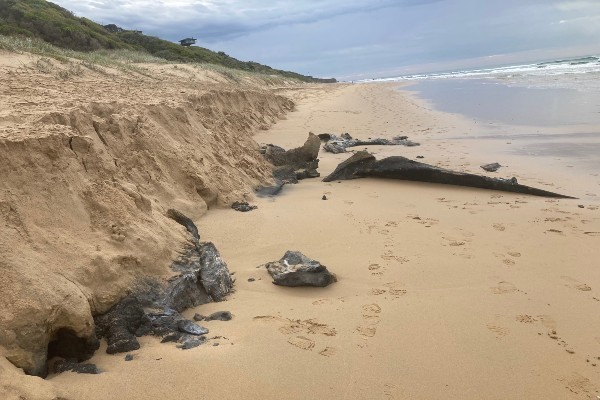 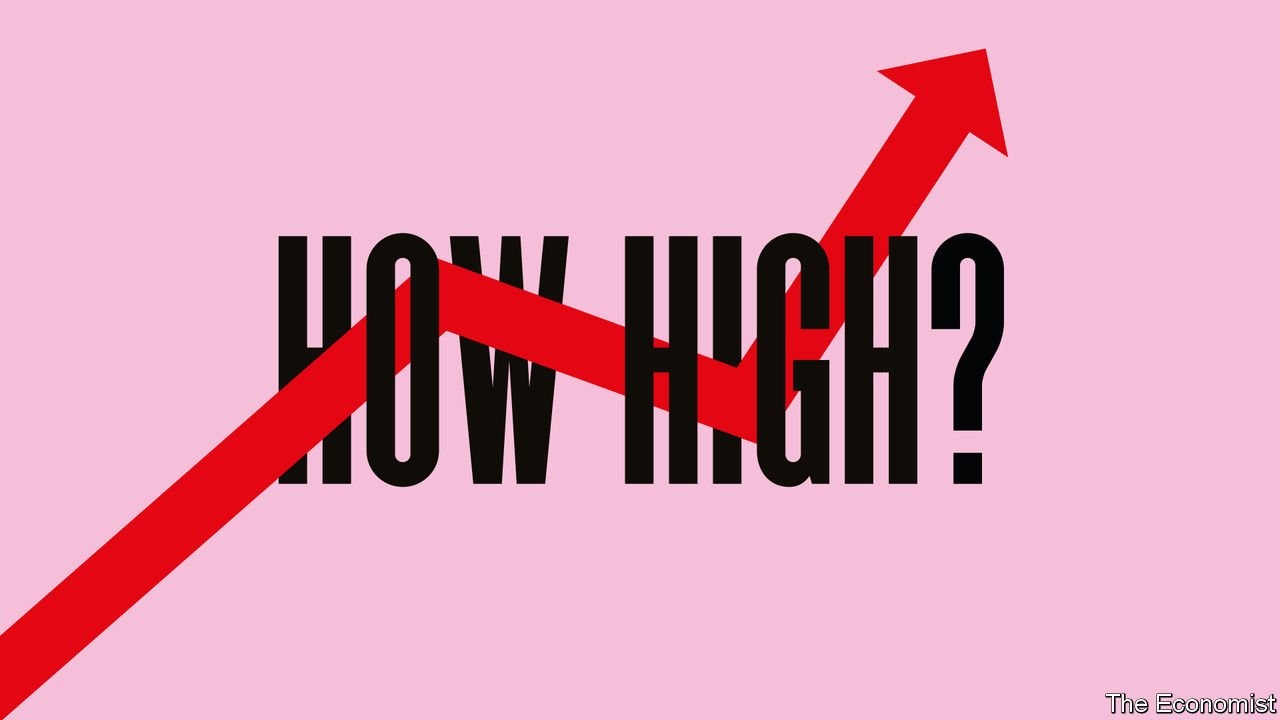