LORNE – GENERAL MARKET ROUND UP

As we enter the last months of summer all the indicators are confirming that the 2012/2013 holiday period will see bottom of our current real estate cycle. With the coastal Real Estate market beginning to see increased volumes for the first time in a number of years and other positive indicators starting to emerge we are optimistic with our forecast.

According to RP data (Rismark Home Value Index Release) home values across Australia’s capital cities were up 1.2% in January, taking the annual movement in dwelling values back into the black with a 1.8% increase over the past twelve months.

Further more housing market conditions have started the year on a strong footing. These solid January results are likely to have seen some upwards seasonal bias, however the housing market has been on a clear recovery trend since June last year. Capital gains aren’t likely to remain this high over the coming months, however we are likely to see the recovery trend continue through 2013. RP data confirmed that despite the improving market conditions in January, dwelling values across the combined capital cities remain well below their 2010 peak. 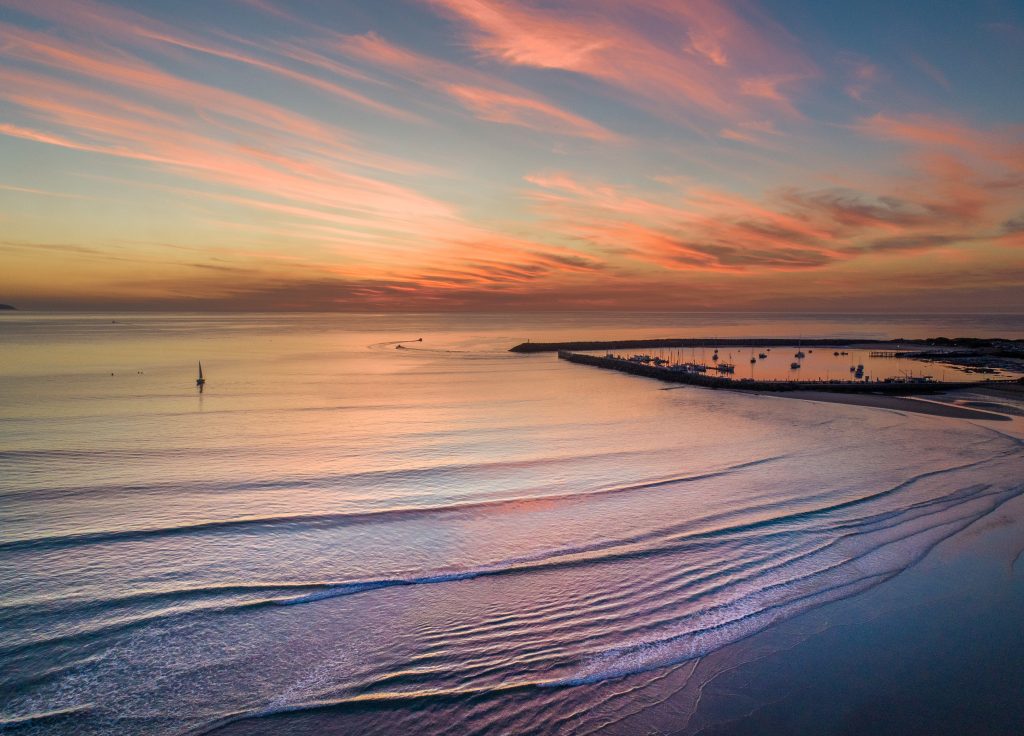